by Amy Annelle & the Places 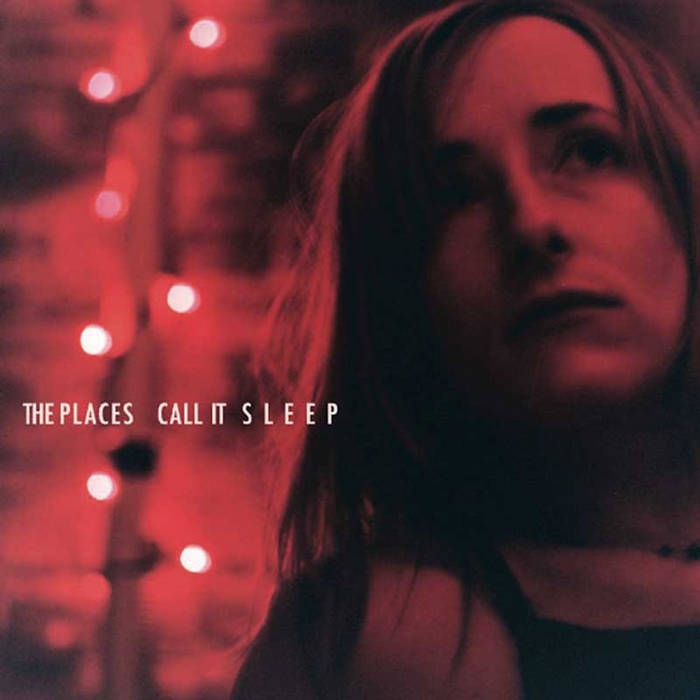 "'Call It Sleep' is a narcotic, attenuated record, one that caresses you with ardent entreaties and then clobbers you with a terrifyingly offhand remark...a fraying tapestry of vibraphone, creaky violin, brushed drums, woozy piano and trumpet. Feedback, found sounds, random blurts of shortwave static, and Annelle's imagist shards converge in a way that's pretty and portentous in equal measure. The band evokes the deconstructed postrock of the Dirty Three: Just as the songs seem close to disintegrating, they reconstruct themselves somehow, conjuring form and meaning from the fragments of Annelle's beautiful, bewildering visions."--Sound Patrol

"Annelle has a voice that does not match her gaunt build; it's full, gracious, and breathy, and captivates like the best of lullaby sirens. Impressed critics compare the lush, hauntingly atmospheric chamber music she makes to Cat Power's Chan Marshall, Nick Drake and Elliott Smith...like former 4AD label honcho and This Mortal Coil mastermind Ivo Watts-Russell, she knows both her music and literature, and can translate the warmth and glow of life she finds in the best of both. This LP is just plain dreamy and beautiful."--Jack Rabid, The Big Takeover Top 50

"it is not unreasonable to take Annelle's voice as catalyst and translator, as a light down the album's tunnel of nightmare and habitual escape, deep cravings and dulled aches. As on the greatest of Drake and in Reed's quieter moments, the music says what the lyrics can't."--Bandoppler

"The more you listen, the more you realize you've entered a mansion of shadows, hard to completely grasp but nonetheless spectacular. The mood is dark and lonely, but not without tenderness; the lyrics at first seem obtuse and poetic yet in places are as direct and harsh as they come; the songs evade genre categorization, feeling overall like sparse folk married to soft dream-pop, yet at times there's allusions to country & western, after-hours jazz, and even Hawaiian folk music. Elliptical yet emotionally overpowering"--Erasing Clouds (May, 2004)

A prolific writer and interpreter of songs, Amy Annelle maps out the farther reaches of American music, while conjuring visions of our restless musical past. Over the course of ten albums & thousands of miles logged on the road, Annelle has cultivated a rarified voice and repertoire that "blooms with open-hearted, lustful vulnerability and a harrowing naturalistic solitude”(Crawdaddy). ... more

Bandcamp Daily  your guide to the world of Bandcamp